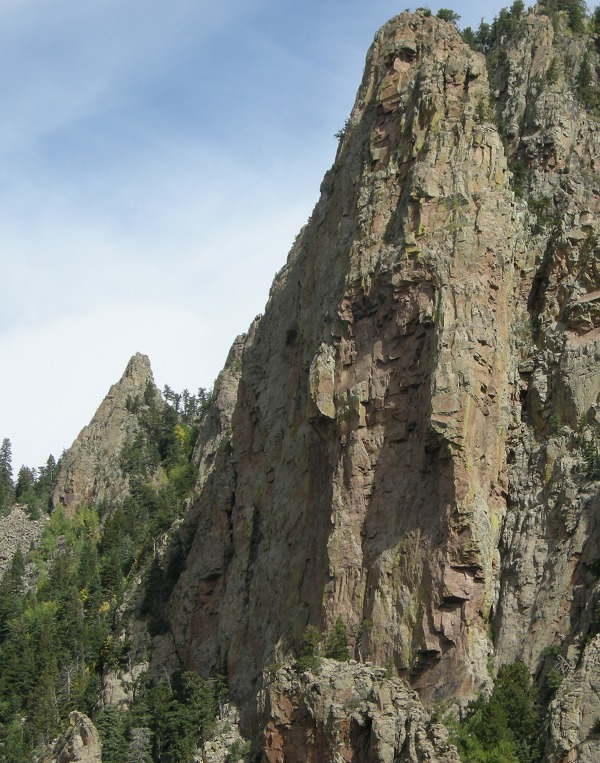 Hello blog followers and friends! I’ve begun a new book. Will you read this brief intro and tell me your thoughts? If I “lost” you anywhere, etc. Thanks!

I stood at the precipice’s ledge – between me and whatever lies out there. My bare toes lined the craggy rock edge on which I stood. Such a place to be, present between two realities. Will I wake up somewhere else or just die and never again know what if feels like to inhale, filling my lungs with cold, moist air? Never again go to bed with an aching heart – a heart that never behaved properly anyway. It loved those who didn’t deserve it and was hurt by those closest to me. I teetered on the rock, almost falling before I was ready. Was I ready? Was living one more minute worth it? I’d only feel the pain from the fall for a short while but living was torturous every moment of every day.

I was ready to jump, eyes focused on my footing then on the expanse of sky in front of me – a cloudless, blue day. Quickly fighting with losing my balance, and righting my stance, I inhaled deeply, knees bent. Then, I propelled my body from the rock. Rushing wind pushed my hair back and gave resistance to my descent. I thought the fall would be faster, easier but time crept and gravity eased its grip on me.  Scents of mountain air, fresh water running below, and evergreen trees invaded my nostrils. It was a wondrous mix of smells but fear – realizing I’d actually done this – kept me from lingering on the beauty. Then, time sped, between hitting a large, jagged piece of rock sticking out from the mountain – first with my left shoulder then the opposite hip. Searing pain enveloped me. Raw, opened flesh and broken bones diverted any attention I may have given anything else. The whip of pine needles on my injured arm from passing saplings stung and gave final insult. Before I lost all thought, I wished I had held on . . . tried to live longer.

The wind continued to rush past my then unconscious body. Face downward I fell silently, as though no other thing in the world existed but my beating heart and faint respirations. Down, down, face into a rocky creek bed. The impact of my landing presented a unique and dull thump on the earth. Heavy, pushing out what air was left in the lungs. Breaking facial bones, skull. Gray matter as gelatin, neurons firing to communicate. Pulsing without answer. Firing without returns. There was no life. No time. No second thoughts. No second chances.

My question, though, was answered. There was existence beyond an earthly one, and I stood staring into it. 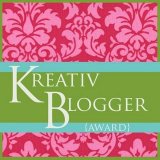